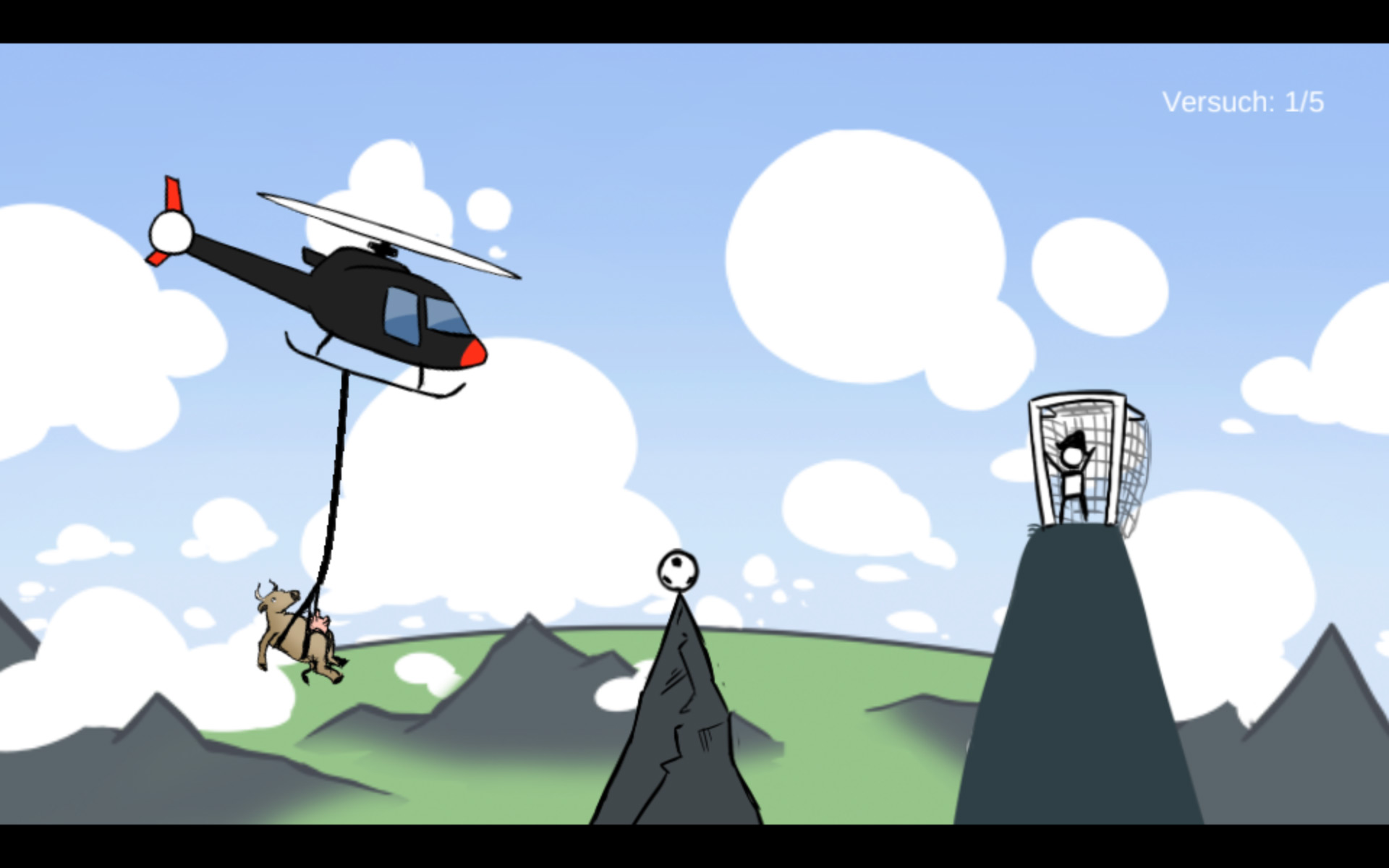 At Edorex, we had one week each year to spend on our own projects. Two of these «Lab weeks», I spent along with one and two developers respectively on creating a 2D-Game. Since I only worked there four days a week, my Lab week also consisted of four days. So we created this 2D-Game with 9 or 7 levels respectively in 8 days. It’s buggy, there’s not really a menu or a decent tutorial but it works and it’s (at least for us) fun to play. What do you think of the idea? Would you like to see more stuff like this? Let me know in the comments.

Style exploration for the game: No-Outlines vs. Outlines.

More Pictures and information in the Portfolio entry for the Danger Chopper Game.